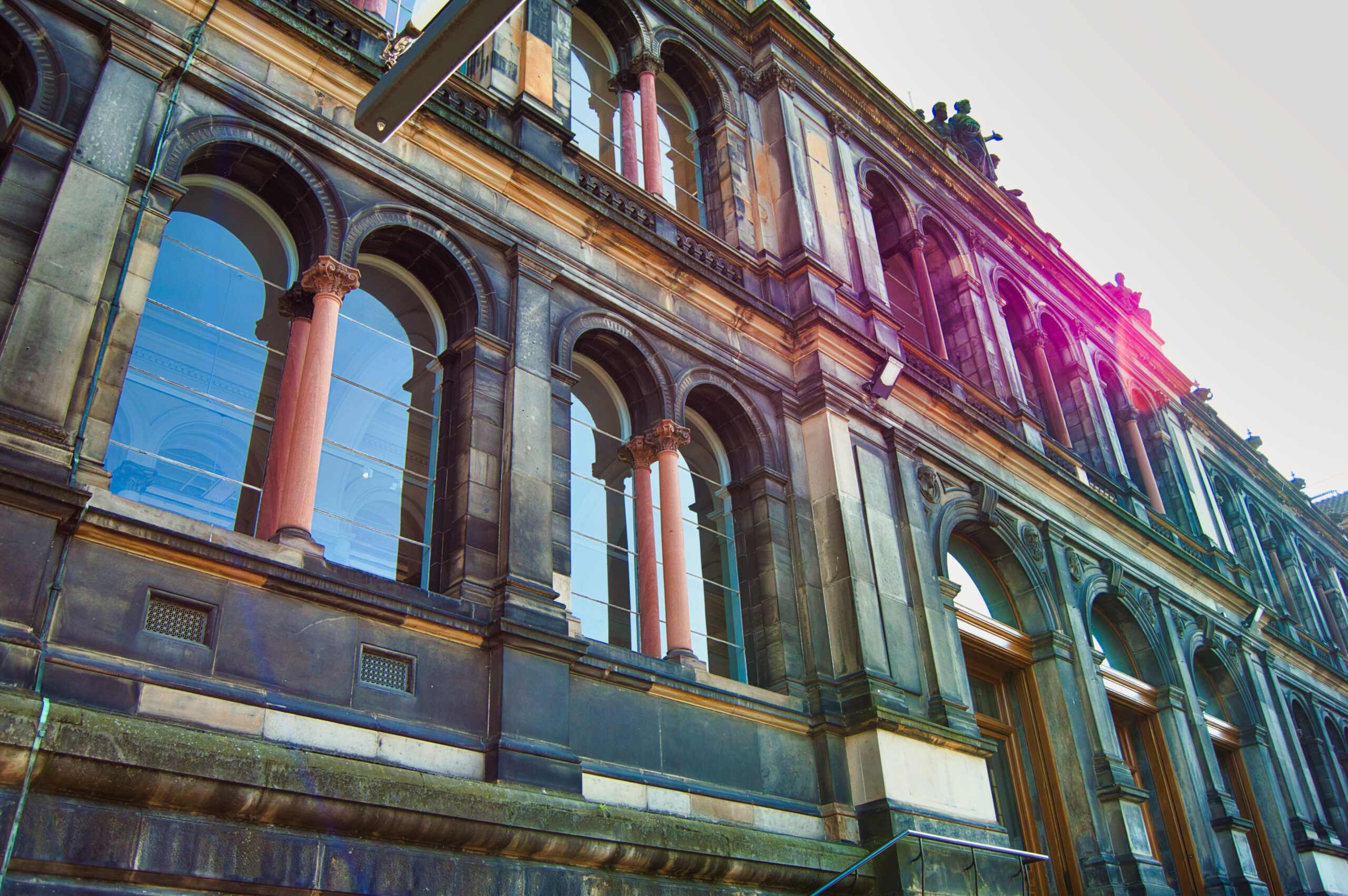 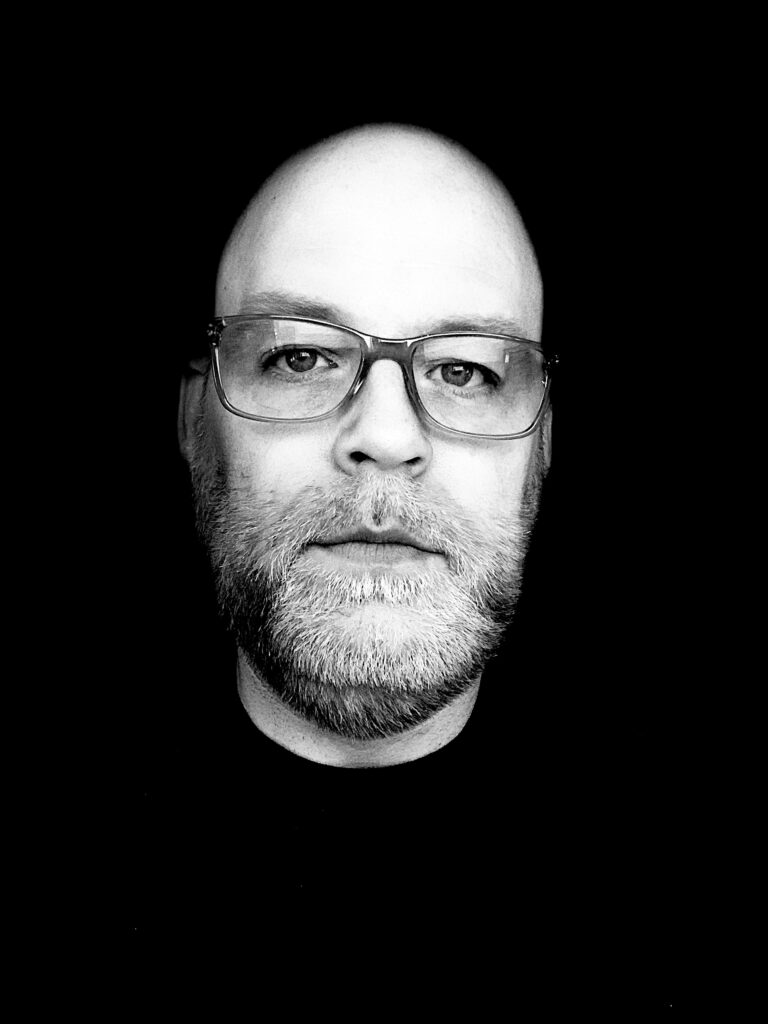 I developed a love of drama and horror thanks to parents who didn’t limit access to films and books. Films such as The Exorcist, The Omen, and Alien along with books by King, Straub, and many others took me to dark places, held me down, and did unspeakable things to me. I loved every minute of it.

I took the plunge into performing stand-up during the comedy boom of the late 80’s but left the stage several years later. Since then I have returned to my horror roots and focused my attention on writing short stories, novels, and screenplays.